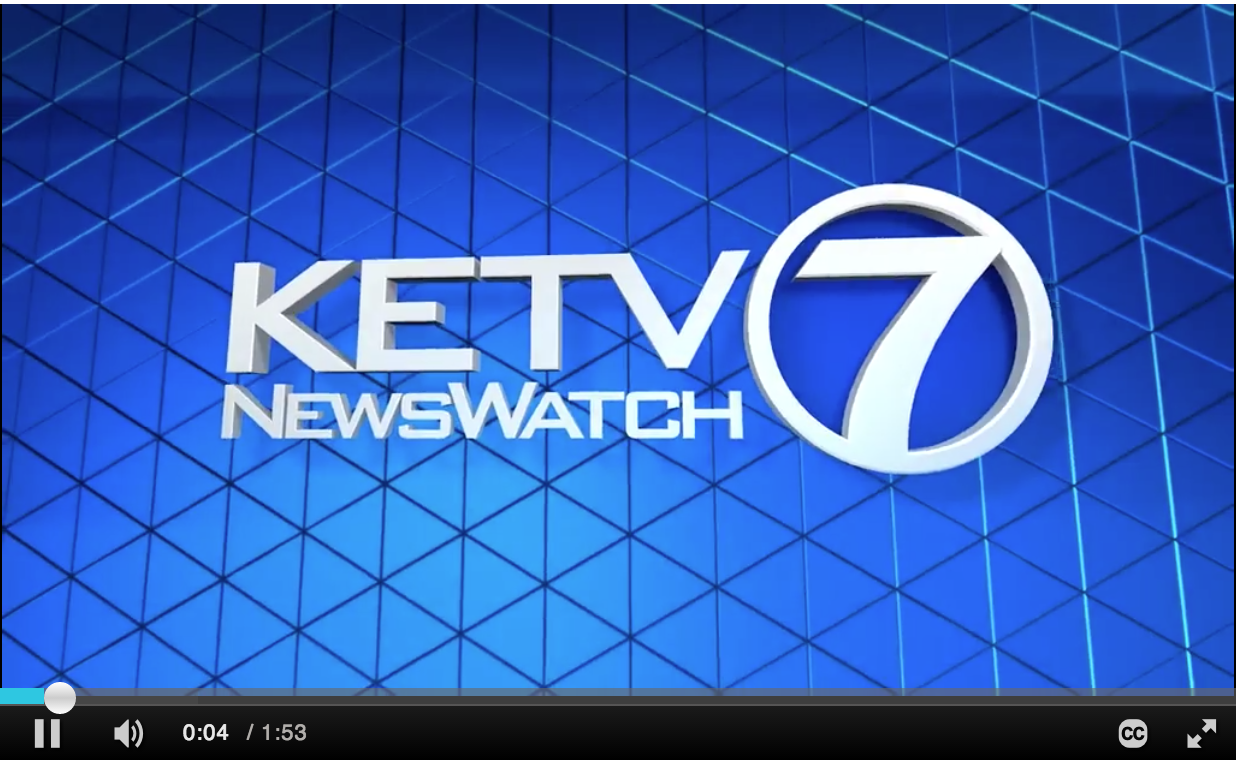 OMAHA, Neb. —A new phone number may be setting Omaha residents up for numerous unwanted calls.

“I was like, ‘Hey, who’s this?’ And they said, ‘I saw your number on a massage website,’ so I thought it was someone here messing with me,” Alecci said.

The calls were coming from several different people, inquiring about whether or not he could meet up for a massage.

He searched his new phone number on Google and found out why the calls were coming in.

“All types of massage websites and escort services,” Alecci said.

KETV NewsWatch 7 spoke with Nebraska’s Public Service Commission and found out that there’s not much that can be done in that situation, because there are plenty of phone numbers that get reused all the time.

“They get put to the bottom of the pile in their systems, but depending on how many numbers they might come back out to the top,” said Gene Hand, with the NPSC.

Hand said phone companies have no requirements for checking or reusing old numbers. In fact, federal rules put a cap on the length of time a number is disconnected.

“They may be aged no longer than 90 days, three months,” said John Manning, director for the North American Numbering Plan.

Manning said the 402 area code is capped out: whatever the phone carrier has is all they can get, unless they want to request new numbers created with a 531 area code.

Experts advise to do an Internet search on any new phone number someone receives as soon as they receive it. Alecci got a new phone number, but it’s possible someone else will be assigned that old massage number in a few weeks.

Search by Keyword
Or
Search by Category
Search